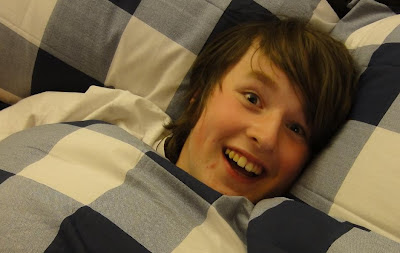 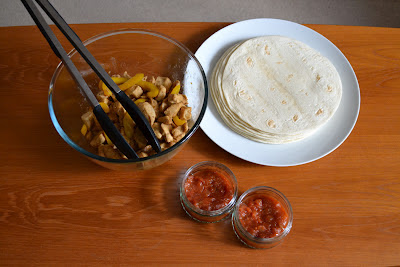 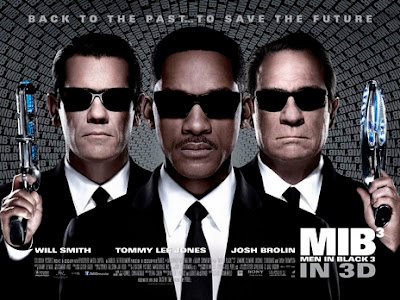 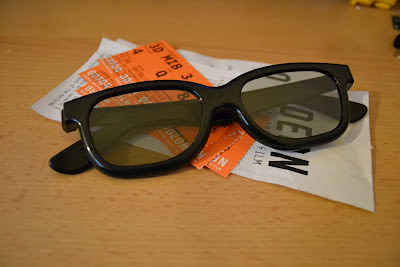 {Sometimes you just surprise yourself}

The Alarm gave us a freight this morning. Then we realised!

After work I went over to my parents, spent sometime catching up. Then Ed came and collected us both (My Brother, Andy and I, that cheeky fella up there; taken when he stayed over ours, which is most weekends)

We had dinner back at ours, Chicken Fajita Wraps, with salsa.

Then it was back in the car, passing a clothes shop just before it closed.
I actually used the changing room, tried some jeans on and bought them! That may seem the average for everyone else, but that was a real achievement for me. At one point I would never of done that, I don't usually like spending money on myself and never usually think I look good in anything, let alone even think about trying it on. Looks like we're heading in the right direction!

Pulling up in the car park next to the cinema, heading in, we queued for the tickets. To our surprise we were able to claim our money back from the car park as we were viewing a film with them. Bonus! We also had Orange Wednesdays (two for one if you are with a certain phone company on Wednesdays) also an Odeon Card to claim points to add up to rewards; such as free tickets. Next time we will have enough for a free viewing :D
We never usually buy food or drinks at the cinema but we thought we would treat ourselves and Andy, getting some chocolate Munchies, sweet popcorn, Andy had orange Tango drink and Ed and I went for a 7up lemonade to drink.

Men in Black 3 was a brilliant film, but in my opinion not as good as the other two. The 3D effect was extremely high quality though. This film helped explain the first two, if you have seen the first two, you MUST see the third. If you haven't seen the first two, I would recommend you see them before this one as it sums it up and is a great addition to the trilogy. I just hope they leave it to this one as it would be a great ending, they have left it so it could either finish here or another one could be made. I could say so much more positive things about this film but I don't want to spoil it for those who haven't seen it yet. I would love to know what you all make of it. 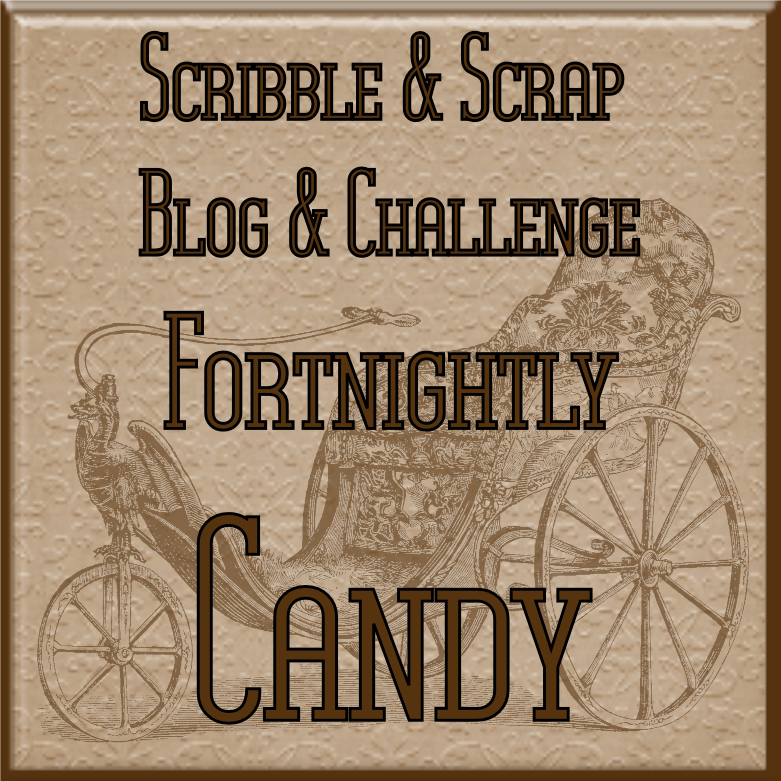